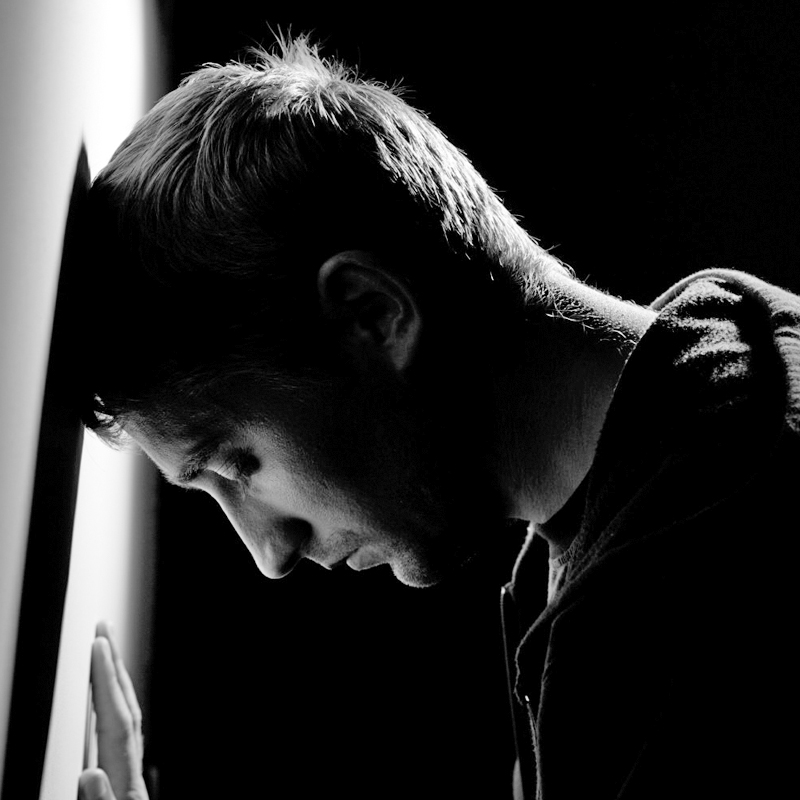 One of the most normal and commonly experienced responses is guilt. In order to move forward, we must resolve it. Somehow we feel that we failed our obligation and our perception of being able to prevent the death of our pet. This self-degradation is normal during the early stages of bereavement. It is not based on logic or reason and is usually unmerited guilt.

This emotional response is characterized by the obsessive “Should’ve-Could’ve” or “If Only” stage. In reality, the imagined control never existed. Our actions or inactions should be used as a learning tool for the future, not as punishment to create guilt about the past.

If anger is directed inward instead, it may easily translate into disturbing guilt. It may surface from an unconscious need to punish ourselves, so we become self destructive. We must learn to forgive ourselves, even when guilt is merited in cases of oversight or accidents.